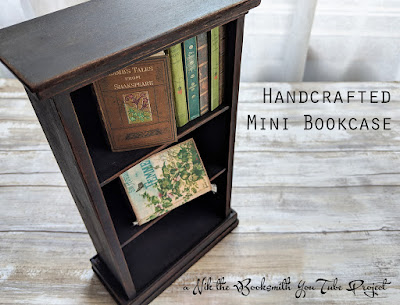 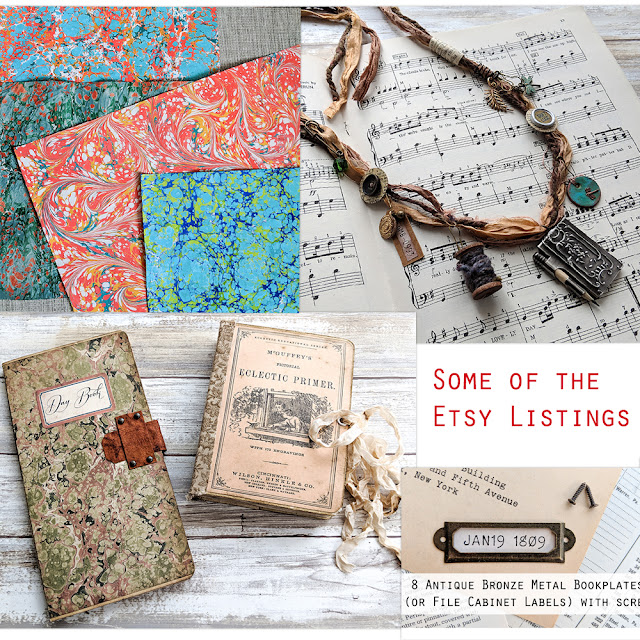 Some Image Resources: The Graphics Fairy Old Design Shop Pixel Scrapper Pixabay Unsplash Adobe Spark Online Image Editing: Gimp Paint.net Pixlr Adobe PS Express   (this goes to a Google page so that you can download from iTunes, Microsoft store, Google Play store, etc. depending on your device, pc, etc. Canva *These links are provided as a courtesy, it is up to each individual to assess for themselves any cost, risk or education needed in using any of the websites or software.*
1 comment
Read more

Seraphina Chapter 4: Echoes of her Past 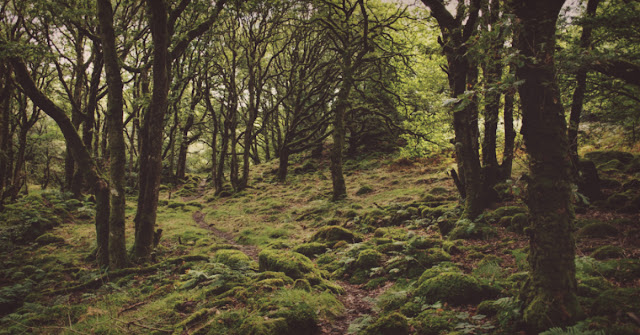 Her daily walks to the river served more than just a chance to wash her face and dip her tired toes in cool running water.  It was time to be Seraphina again.  Not Beth, nor Mina, just Seraphina.    Along the way, she would take note of the new flowers that had opened their buds, fanning their petals as if competing with one another for her attention.       As she neared her destination, she could hear the rushing waters before she could ever see them.  The forest was dense and the canopy high, shielding her view but trapping the song of the river’s dance.   On this day, however, it was not just the familiar sounds of the watercourse.  Men’s voices of varying pitches snaked their way through the trees.  At first, she could not make out any words, but as she walked closer, she distinctly heard Silas’ voice rising above the others.   Seraphina’s routine path would be altered today, he was the last person she wanted to run into away from camp.  Before she left the sanctuary o
3 comments
Read more

The Ballad of John Bach 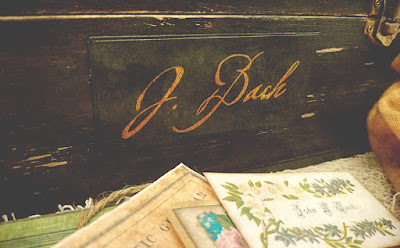 YouTube flip-thru: https://youtu.be/db_YPFSRLtw Chapter 1    “Well, this is a fine kettle of fish, John.”  He said to himself as he stared down at the pile of putrid, mostly dead crabs in his bunk.  John wondered if he would laugh about this later.  The ship suddenly pitched and he grabbed the edge of the small desk.  He took a deep breath and was rewarded only with the odor of the decaying crustaceans.  John clenched his jaw and willed the nausea to subside.  Sitting down, he removed a journal from a black lacquer box, dipped his quill in the ink pot and began to write .    June 12, 1887    Land ho!    In the distance I see palm trees and beaches with little rocky outcroppings.  When I pressed, the captain gruffly admitted we had “an errand” to run.  An errand?  In the West Indies?  Whaling waters were far north, this seemed unreasonably out of our way.    Another ship is sailing fairly close to us.  The crew seems on edge.  I overheard the younger men talking in hush
7 comments
Read more 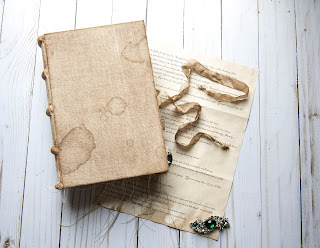 Prologue:      By the light of a dying fire, Seraphina replaced the missing coins on her dancing skirt.  Money was hard to come by these days.  She hoped Budapest would yield a better wage. The camp was resting now, lights in the tents and caravans had gone dim.  But, Seraphina could not sleep, her mind continued to spin on the events of the day. A kind, but somewhat misguided shopkeep mistook her for a thief.  To avoid the constable, she ran through the crowd to escape.  Now, Seraphina was an innocent woman with a guilty face.  Reaching for her quill and ink, she turned to the next blank page in her journal.  Chapter 1:     The next morning she woke to the sound of heavy hooves pounding into camp. Joseph barged into her tent with panicked, wild eyes.  “The bobbies are here for you, they think you killed that shopkeeper!”  Seraphina grabbed her tattered bag, shoving a pair of shoes inside.  “Go!” Joseph pleaded. Seraphina kissed the young boy on the forehead and slipped out
2 comments
Read more
More posts